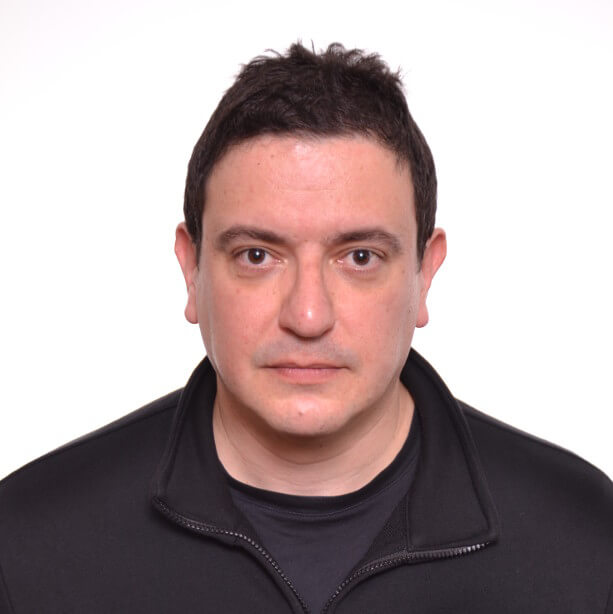 George Anastassakis is a researcher in the fields of Artificial Intelligence and Virtual Reality. He has a PhD in Artificial Intelligence from the University of Piraeus, a MSc in Multimedia Technology from the University of Manchester and a BSc in Computer Science from the University of Piraeus. His research interests include, among others, software architectures for intelligent virtual environments and the use of virtual reality in education, digital heritage and digital media. He has participated in a number of research projects and published several articles in international journals and conference proceedings. He has also given numerous lectures on related subjects and participated in the organization of several scientific conferences and events. For the past decade he has been teaching courses in various higher education institutions on topics including programming and software development, virtual reality, games development, computer graphics, artificial intelligence and logic programming. He is currently an adjunct lecturer in the University of Athens, a lecturer in SAE Institute, Athens, a postdoc researcher in the University of the Aegean, and an active freelance software development professional with a focus on creative digital technologies.