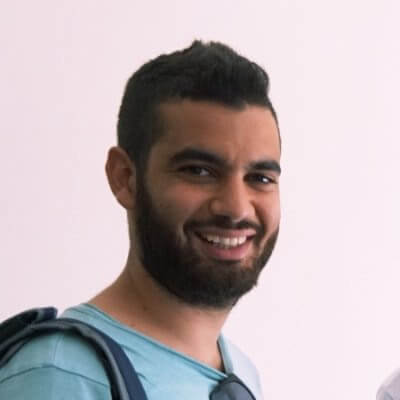 Christos Lougiakis is a PhD candidate at the Department of Informatics and Telecommunications, National and Kapodistrian University of Athens. As part of his research he is currently exploring novel interaction mechanics in XR, supported by Machine Learning, and their effects on the perceptual and cognitive processes. He also holds a BSc and an MSc in Computer Science that he acquired from the same school. Currently, he participates in the European funded research project BRIDGES. In addition to that, he is a researcher and a software engineer at the Narralive team of the Athena Research and Innovation Center in Athens. He has been involved in the design and development process of the team’s authoring and experiencing systems for digital interactive narratives in cultural heritage through web and VR applications.