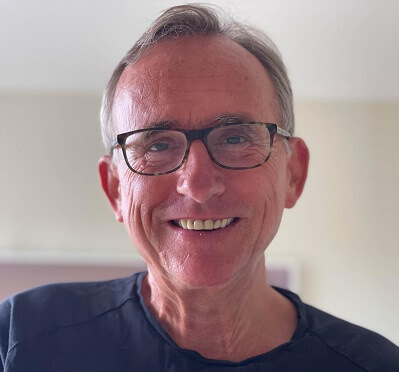 Gard Titlestad works for his company Nordic Insight. He develops strategies and analysis for international organisations and international initiatives in education, research, innovation and digital transformation.  He is the project manager for the Erasmus+ project IDOCOS, Innovative Doctoral Courses for Sustainability, and is an Erasmus+ external expert for Norway. He is a governing board member for the UNESCO Institute for IT in Education.

Gard has comprehensive experience as senior manager. He has been working for the Nordic countries, for the European Union and globally.

He was the secretary general for the International Council for Open and Distance Education, ICDE, 2011-2018. In ICDE he worked in close partnership with UNESCO for the new Sustainable Development Goals. Collaboration between institutions, associations, companies and individuals was a key priority for him, on a regional, global and north-south-south basis.