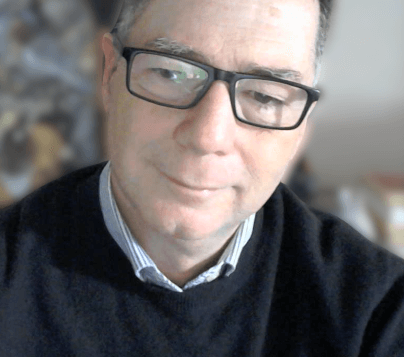 Upon completion of his studies, Dr. Papantonopoulos was elected Assistant Professor with the Department of Engineering Management at The George Washington University in Washington, DC where he lectured on Human Factors Engineering, Human-Computer Interaction and System Design. From 1994 to 1996, he was also involved in the research and development of agent-based human-computer interfaces for the Goddard Space Flight Center, Automation Branch, Maryland of NASA. From 1996 to 1999 and from 2002 to 2004, Dr. Papantonopoulos worked as a visiting Professor at the Department of Industrial Engineering and Management at the Tokyo Institute of Technology in Tokyo, Japan under fellowships from the National Science Foundation, the Japan Society for the Promotion of Science and the Executive Training Programme in Japan of the European Commission. In this capacity, he studied Japanese product design  and development. As part of the ETP in Japan, he spent six months working as a design engineer for the Design Department of Subaru Automobiles in Tokyo, Japan.

Dr. Papantonopoulos returned permanently to Greece in 2002 when he joined the faculty of Democritus University in Xanthi. He is currently serving as an Assistant Professor with the Department of Production and Management Engineering where he is lecturing on Product Design Engineering and Interaction Design (Human-Computer Interaction). He is  also involved in research in design theory and methodology and in the new academic field of service design.